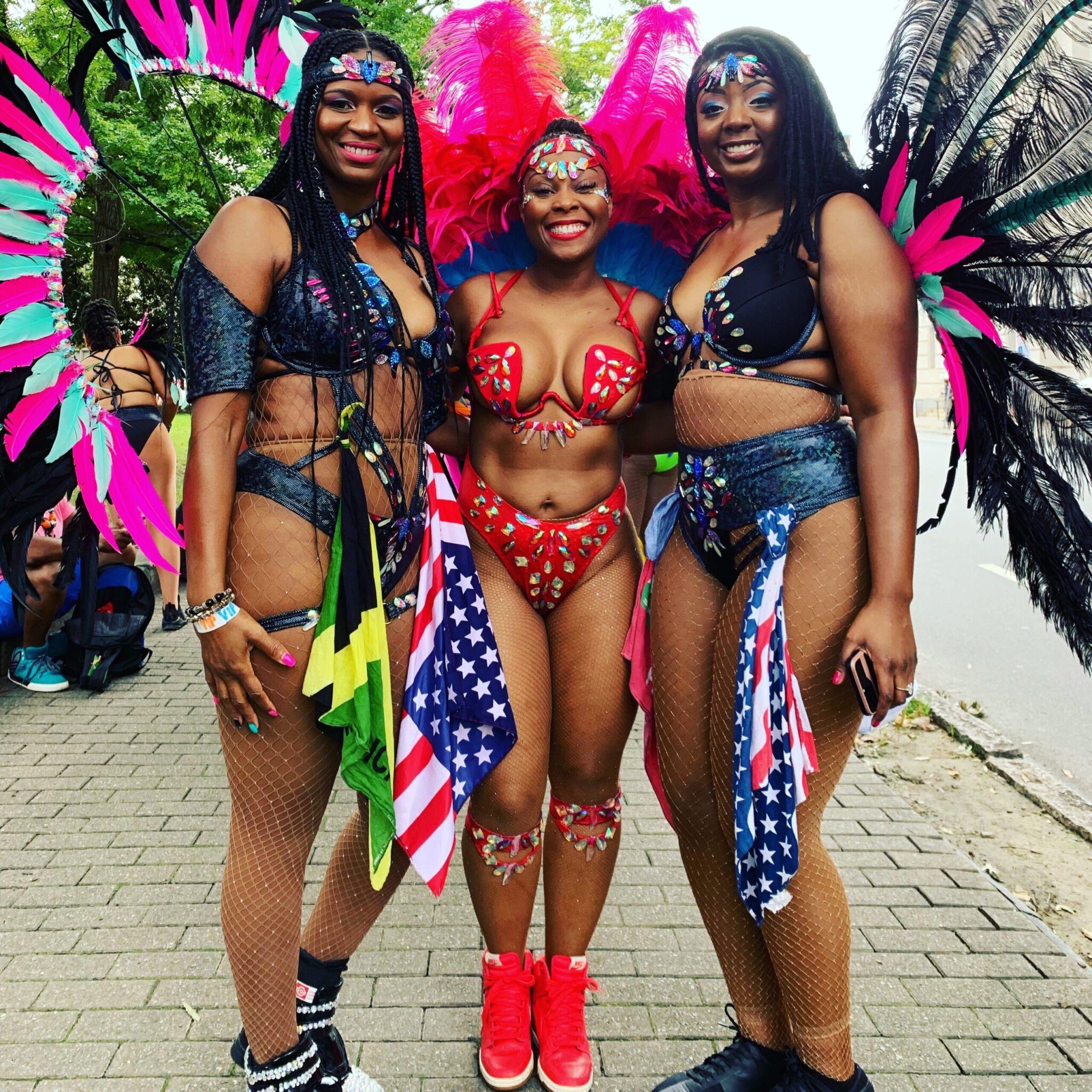 If your cultural background is holding you back from enjoying the experience, trust and believe there is nothing to worry about.

With all this (good) stress I am under…I can ser

Something about having something to look forward t