(Updated November 26, 2021) I’ve been sitting on my hands waiting on things to be official for 2022 before I would even brush on this.  But news flash: There are two “Atlanta” carnival parades happening on the same date. Why? I won’t get into all of that, but this is what you you need to know.

Both Atlanta and Atlanta-Dekalb carnivals will be taking place Saturday, May 28th in different locations.  In the past, many people have gone to the wrong event they intended to seek, so it’s important to me to make you aware.

Run by the Atlanta Caribbean Carnival Bandleader’s Association (ACCBA), the “downtown” Atlanta carnival is considered the “original” carnival that takes to the streets in downtown Atlanta.  Since a split around 2014-2015, the “downtown” Atlanta carnival is on a smaller scale, but also have great vibes. I have been advised to expect MUCH more from the ACCBA this year. You can find out more at: http://www.atlantacarnival.org. The website is still updating information about the participating Mas Bands and Parade Route, so stay tuned. The links below are to their Facebook and Instagram page.  You can also find their facebook group here.

A representative of the ACCBA has advised me that the parade route will be the same as 2019’s route.

The ACCBA has announced all their bands will launch on February 5, 2022.  Location and time to be determined.  Will update once information is received.

Listing of the downtown Atlanta carnival bands are listed here and have been verified as current as of 11/19 by an ACCBA representative.  Most of these bands do not have instagram pages or websites listed.

Headed by the Atlanta Carnival Bandleader’s Council, (ACBC)  it was developed after the split with the ACCBA.  Since then, Atlanta-Dekalb has been known as the largest carnival, backed with more mas bands than the downtown event.  You can find out more at: https://atlantadekalbcarnival.org/.

I have been advised that the route for atlanta-dekalb carnival will not be that of 2019.  Will update once received.

The website is still updating information as well, so stay tuned. The link below will lead you to the official facebook page..  If you have followed atlanta-dekalb carnival on instagram in the past, it should be noted they have a new instagram page. 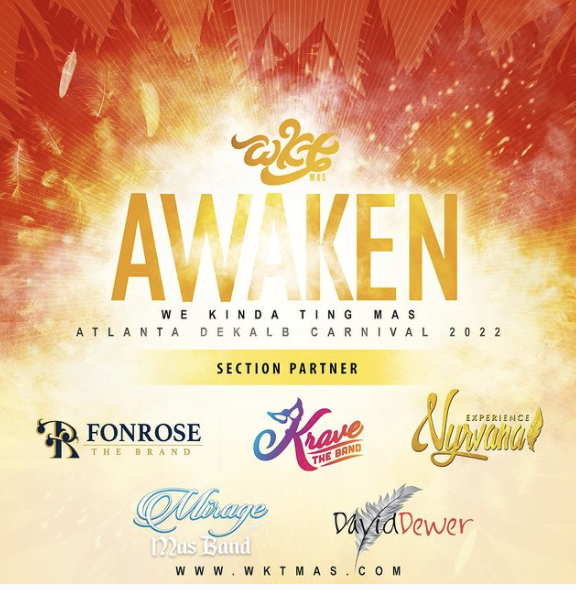 We Kinda Ting Mas has announced their theme for Atlanta-Dekalb Carnival with NinjaFete and Vaval Weekend as partners. Fonrose, Krave, Experience Nyrvana, David Dewer, and Mirage Mas are identified as section partners.  Still clarifying what that means to each,  It has been confirmed by reputable sources that Krave and Mirage will be private sections.  More to follow on the other section partners. 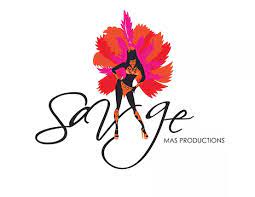 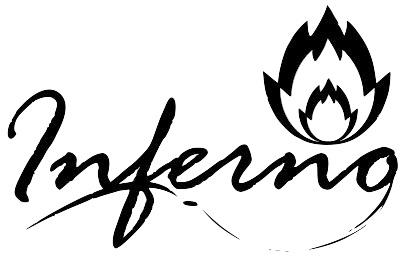 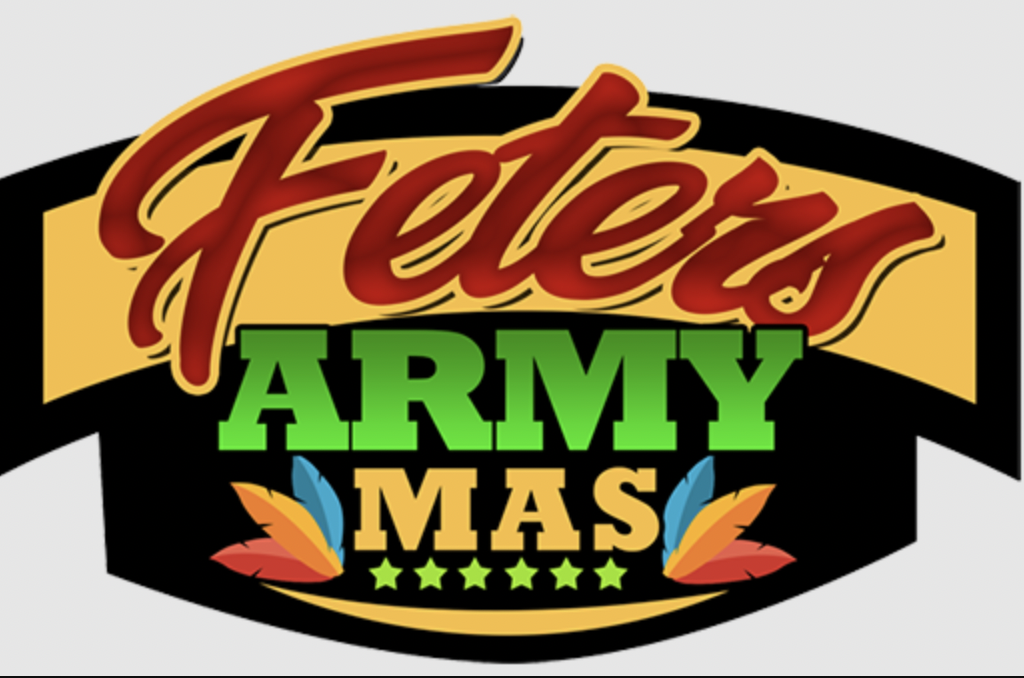 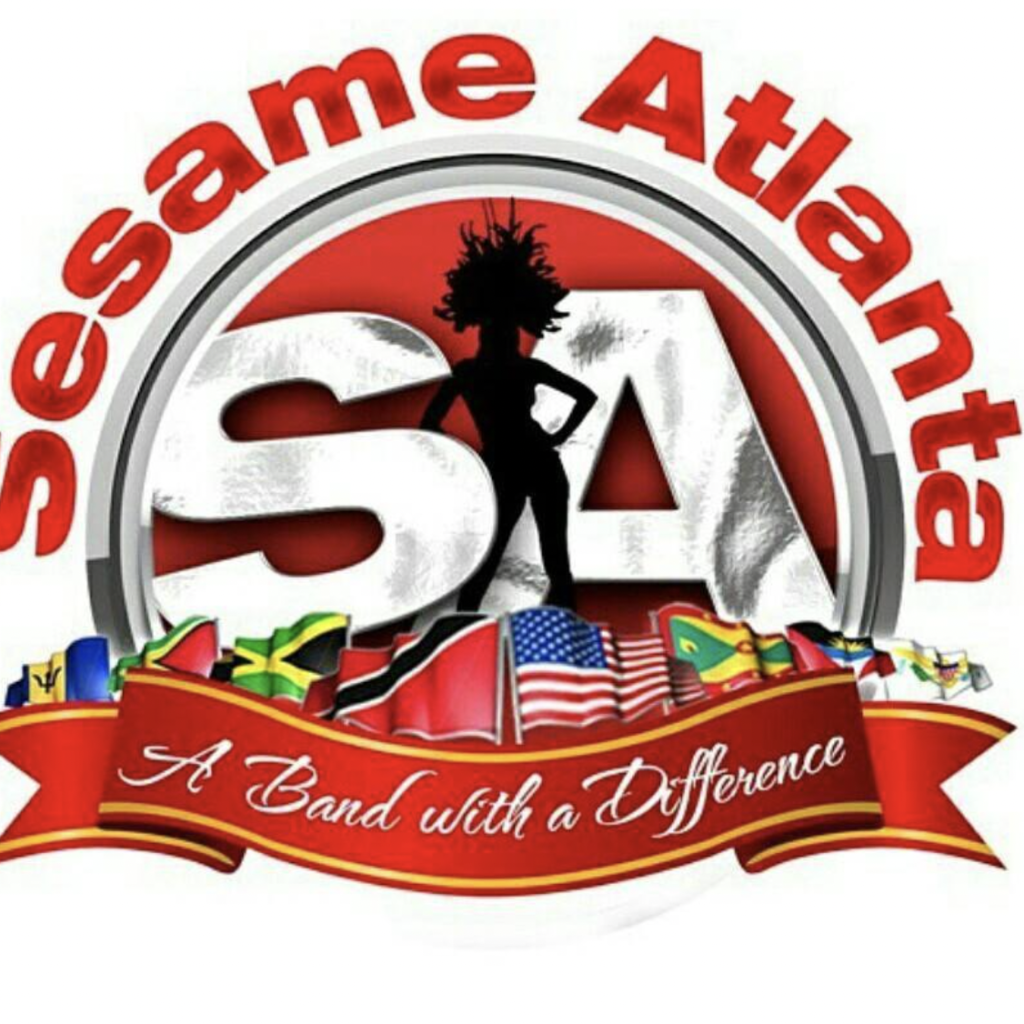 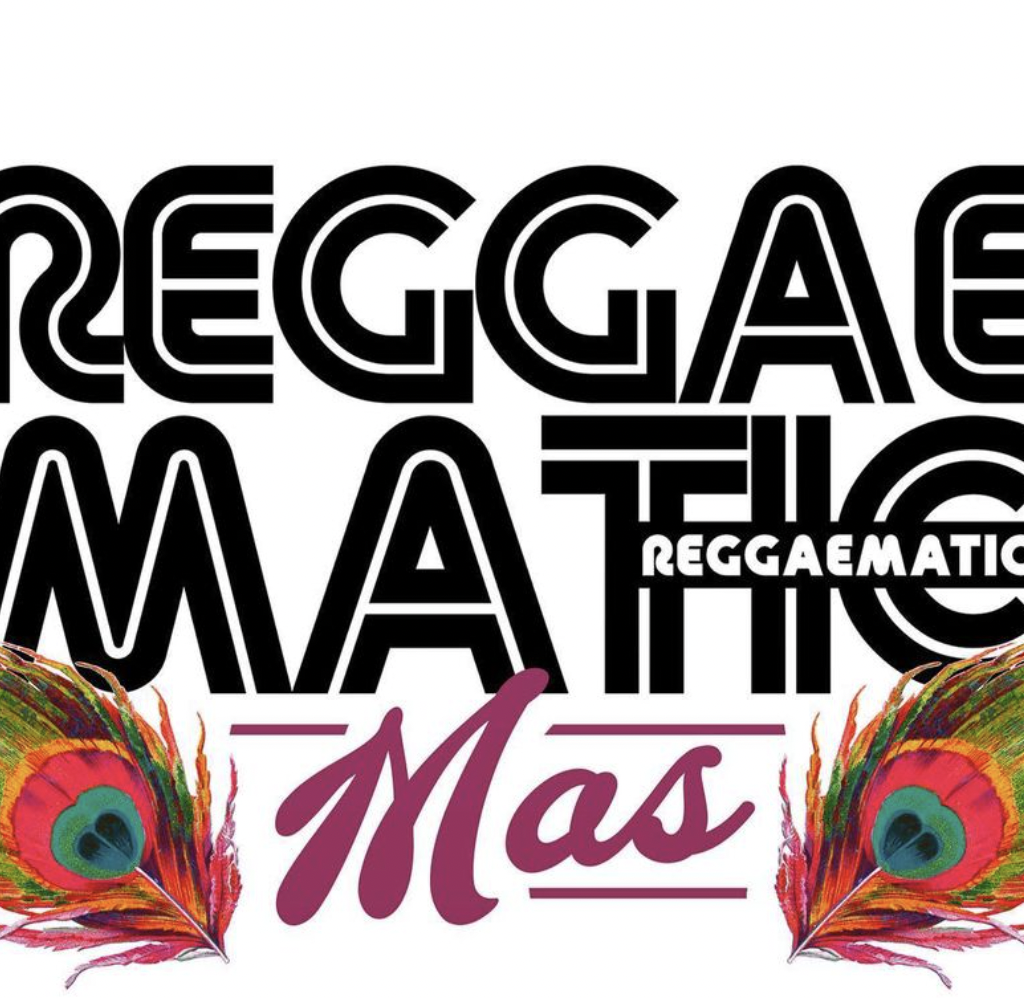 Reggaematic Mas has been listed by the ACBC as a band participating in Atlanta-Dekalb this year.  This band prides itself on playing music from all over the diaspora– Soca, Zouk, Afrobeats, and Dancehall.  No further information has been announced yet. 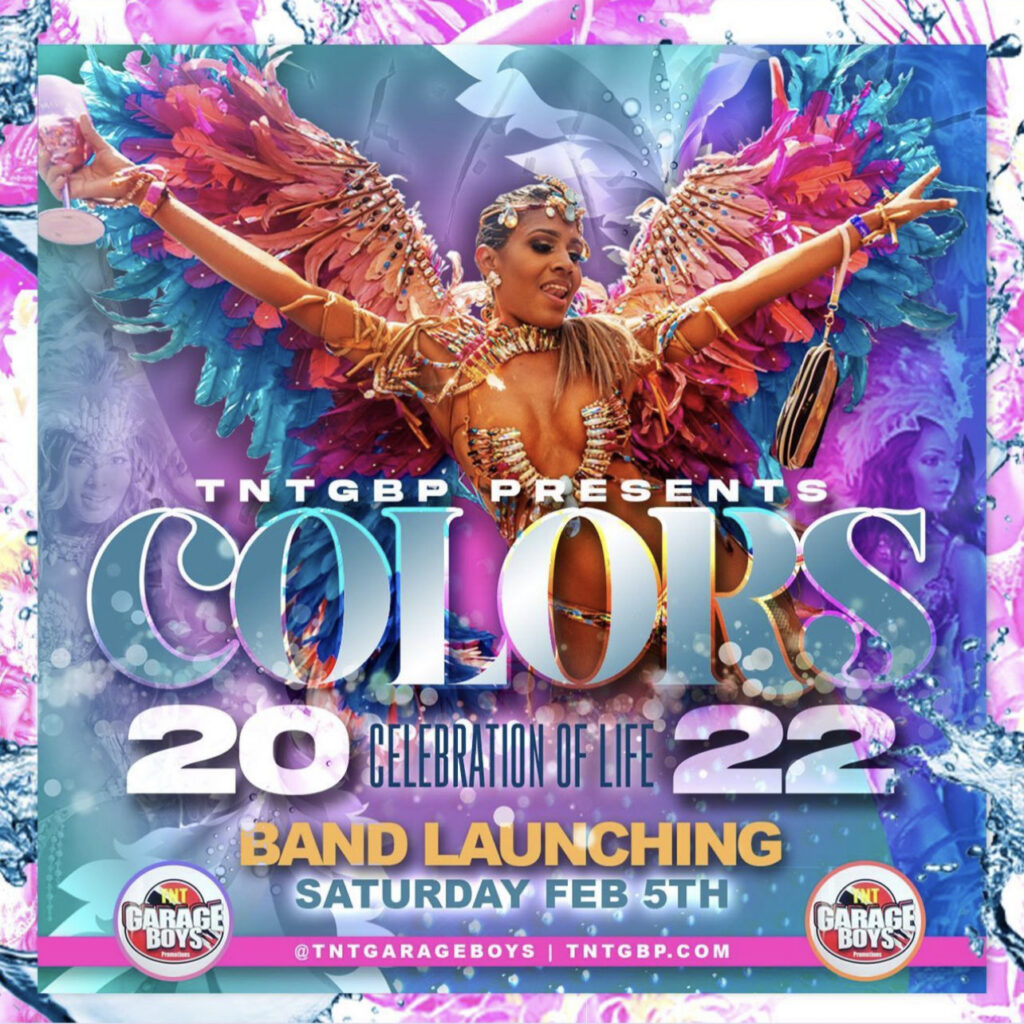 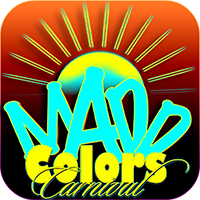 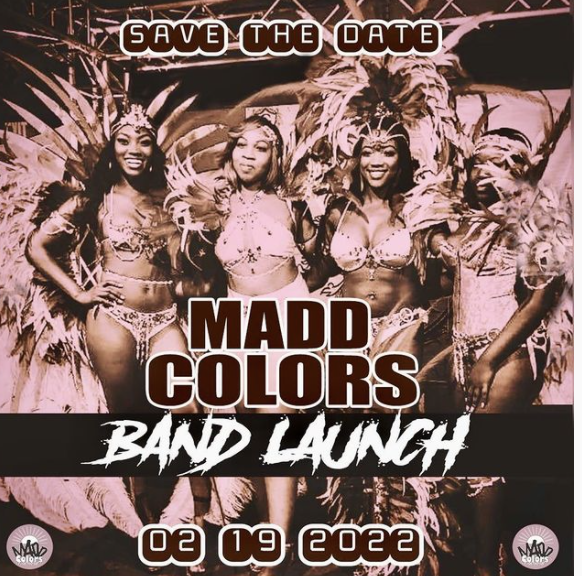 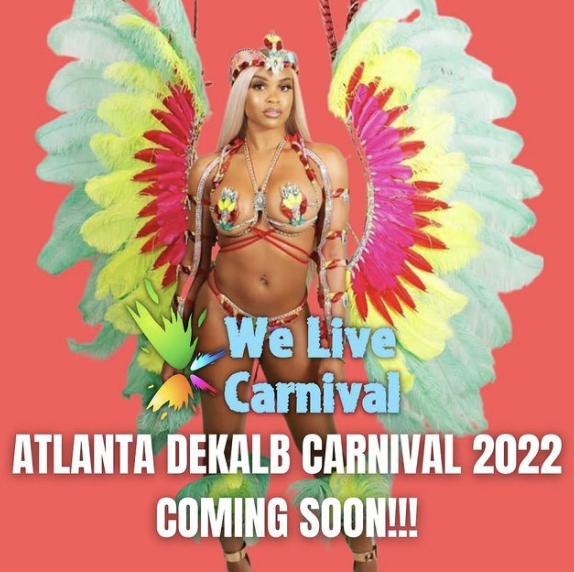 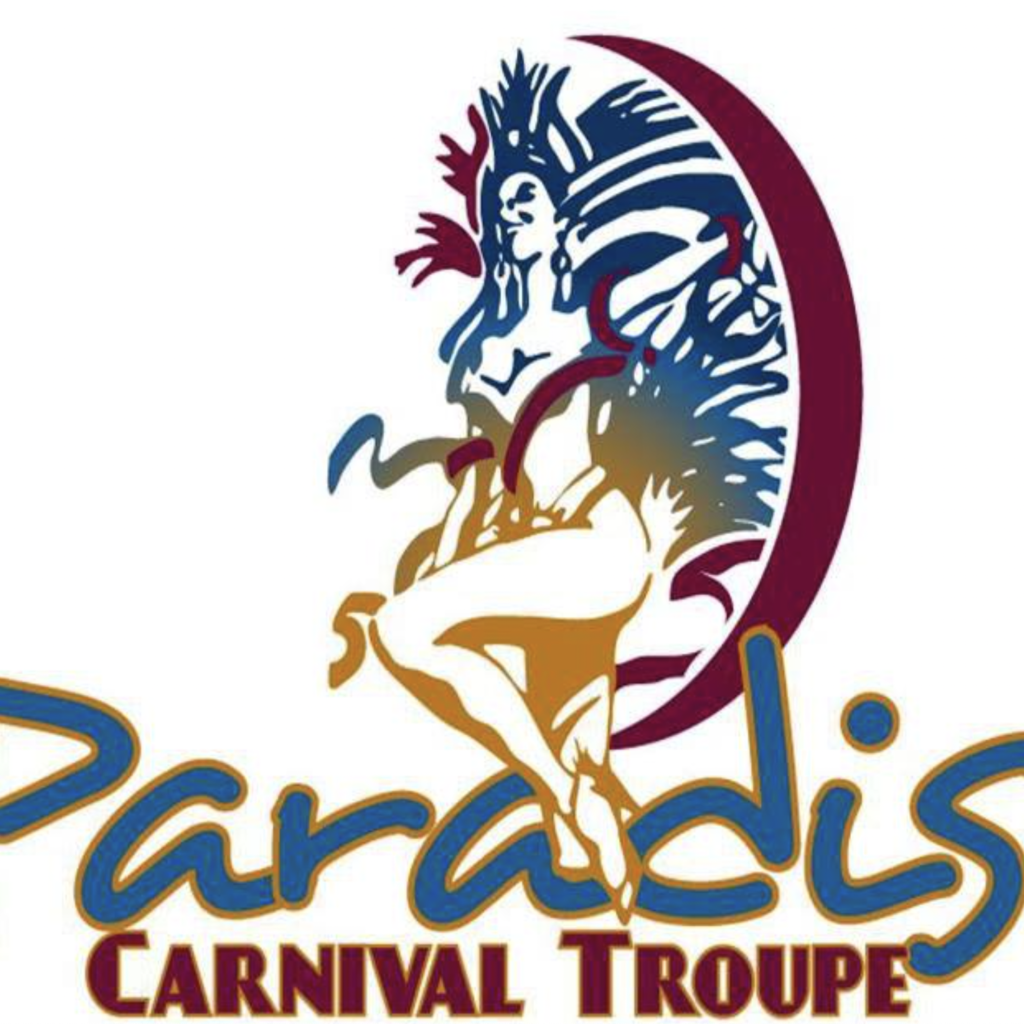 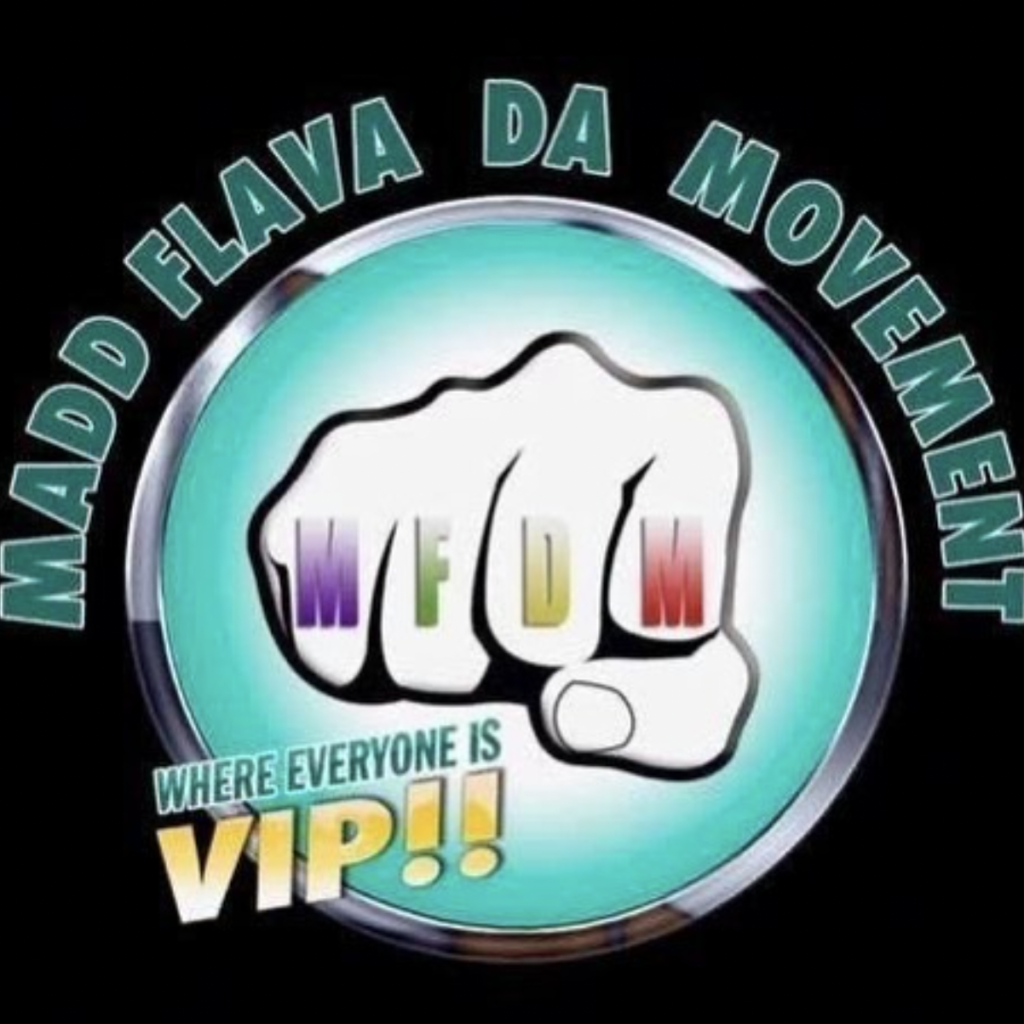 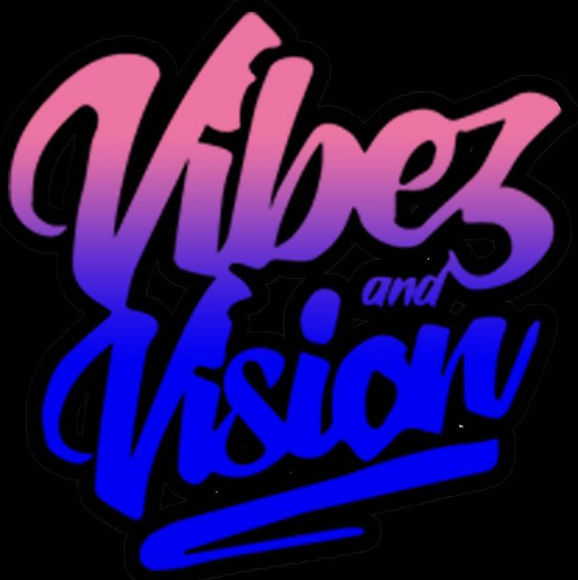 Band Launch March 5, 2022. Vibez and Vision is open for pre-registration. 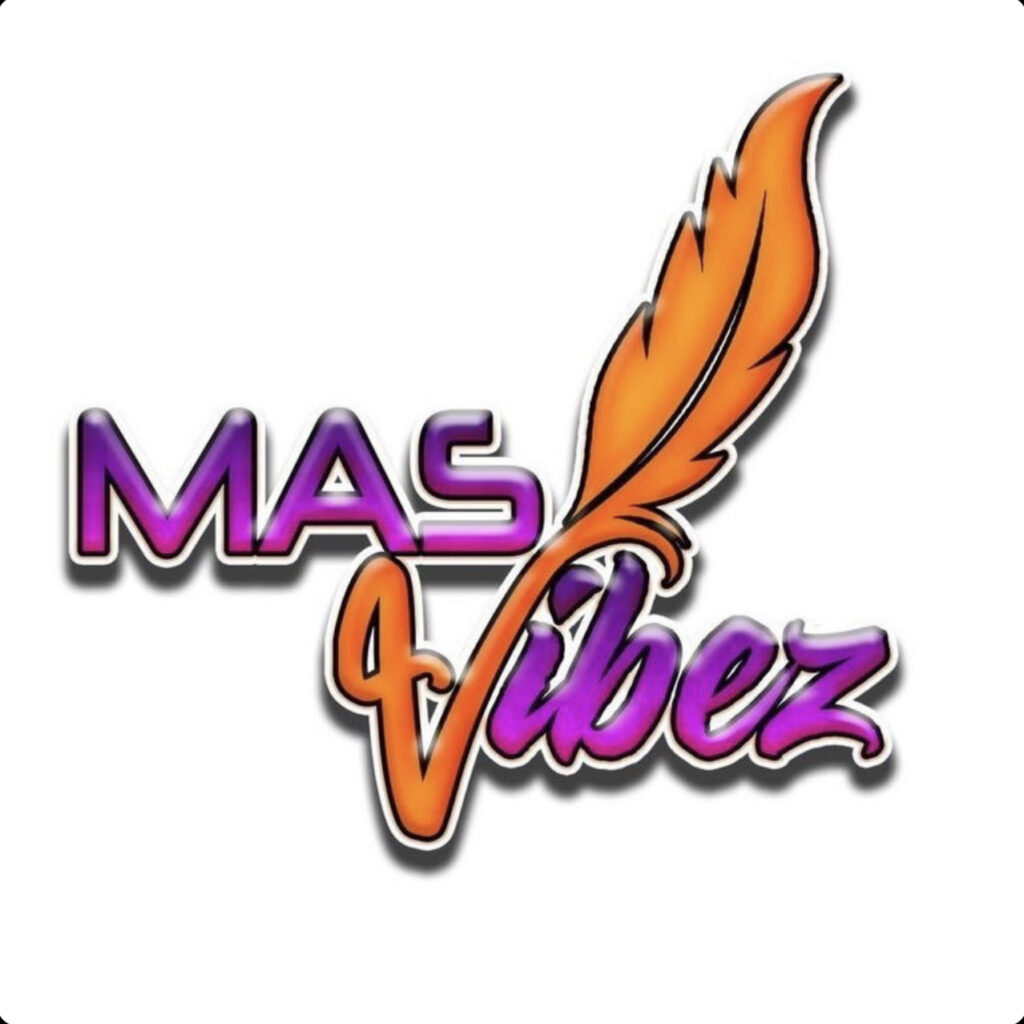 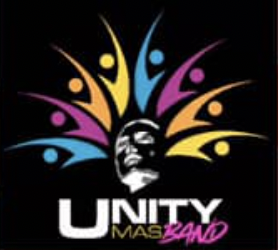 The VI all stars majorettes has been on the road in Atlanta for 16 years. They are a specialty group of majorettes, which is a huge staple of VI carnival since 1952. Children will learn history, teamwork and all about participating as a majorette in Carnival. This is for children ages 4-17.  They have had parents, so if you are interested as adult, feel free to contact.  If you want to register your child as a majorette, please shoot a DM or you can email Nicole Roebuck Warner at: nicoleroebuck34@gmail.com.  Registration will close early January 2022.

Don't ask me which to attend...

Well, you must know I am not going to tell you all that, but I will continue to keep you abreast of the developments and information for both carnivals. The websites are in the process of updating so it is not officially announced as to which band will turn up where (but if you’ve played mas there, you’ll know).  Classically, band launches can start as early as December all the way through March of next year. AND! A lot of bands had launched their costumes before 2020 was cancelled. Let’s not forget that COVID 19 still has an impact on public events, so I do anticipate there might be some differences.

Either way, I have attended both and can make recommendations whichever event you choose!  Would you believe I started playing mas in Atlanta ??  It has a very special place in my heart ❤️.  Either way,  I will keep you guys in the know so you can make informed decisions. 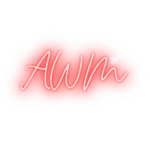 
Is “Carnival En” the next cool-down experience?

Yes, Miami had some issues this year, no doubt. B

Say hi to Stacey ❤️. Did you guys know that it

Why are costumes so expensive? ---- Im going to br