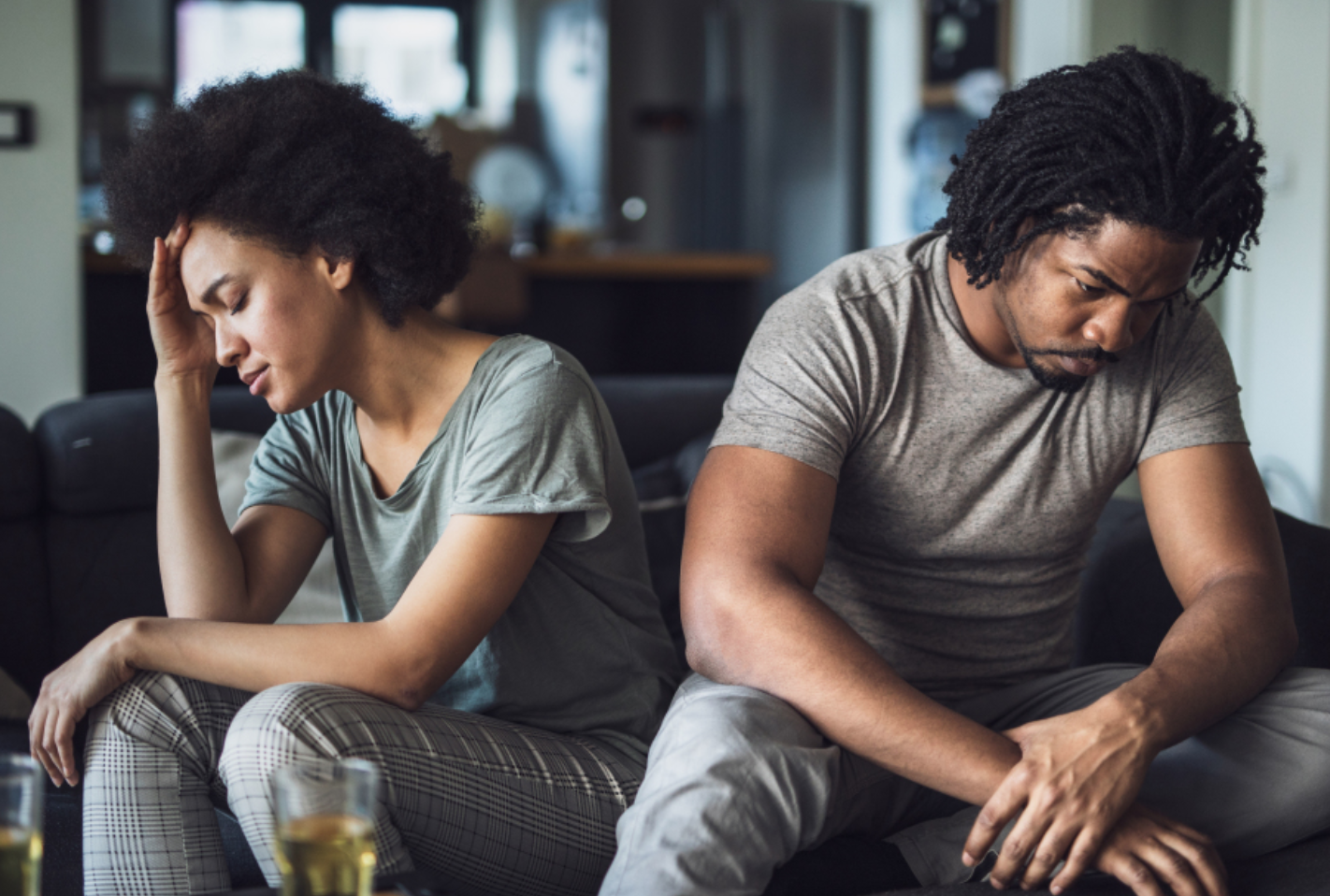 Sometime in December, I met a pretty nice guy (I’ll call him Jay) in passing at my favorite hotel in downtown Los Angeles.  He was older than me, a successful financial advisor and had been divorced for a few years.  His children had grown up and gone off to college, and after a long period decided he wanted to try dating agin.  He and I were definitely worlds apart and there was a lot of comfort and excitement in the conversations that we had and the companionship that we shared.  We were fascinated with our abilities to teach eachother things and found comfort in enjoying the things we mutually appreciated.  Jay was very confident, appeared grounded and I really loved that he knew what he wanted. After several weeks and a lot of pause on my end, I decided to give into his growing desires to be exclusive.

In the very beginning, I talked to him a lot about carnival.  Naturally, he didn’t understand it. I was not surprised at all by this, because initially most people don’t.  I let him navigate my instagram page and shoot as many questions he had.. Some of the questions I received were: “Where is the rest of the costume?” “What does showing so much skin have to do with anything?” And I received a lot of.. “Okay, I guess…” I even thought that talking about how children participated would help, but he related to seeing his daughter “scantily clad” and that approach didn’t help whatsoever.  Ultimately he said that he didn’t “get it”, but would want to support me in whatever I wanted to do since he could see that mas was something that made me very happy.

Trinidad carnival was something that had been in the works since last summer, so it was next to impossible for him to come with even if he wanted to (which he didn’t).  We talked about the trip and I could tell that he was seriously nervous about my leaving.  Two months after meeting I started to see his insecurities.  Worries about infidelity and how I should conduct myself as a masquerader that was involved became heavy discussions.  The scars left from his previous marriage started to bleed which in turn found wounds from my previous relationship seeping. I found myself very frustrated by having to constantly give him reassurance during my trip.

Jay was very firm on what he wanted and my previous experiences taught me to enjoy him, but take things very slowly, which left him very frustrated. We began to have several friction points even during our time together. Things felt ominous as we had discussions about what our future would possibly look like with me as masquerader.  He mulled over things such as how his work associates and family members would view him knowing his significant other or wife was out in public “dancing in the streets half-naked”.   And as we collaborated on this website, things took an ultimate dive and we mutually agreed that although we had great chemistry, both of still had some personal things to work on.  There’s no love lost, and I think with some time we can be friends.

But this whole ordeal has me reflecting on the challenges of the devout masquerader juggling a love life with someone who just does not get the culture.  How do you support a relationship with someone who cannot disassociate a good wine as something sexual, or feels that your skin exposure invites infidelity?

Although Jay is not of West Indian descent,  I know there are several masqueraders who faced the same complications with a partner who is.  So how do you make it work?  Do you decide in the courtship phase that someone’s willingness to learn is not enough, or do you continue to try to see if it something that you could make work and prepare for the worst?


A flag is NOT just a piece of cloth.